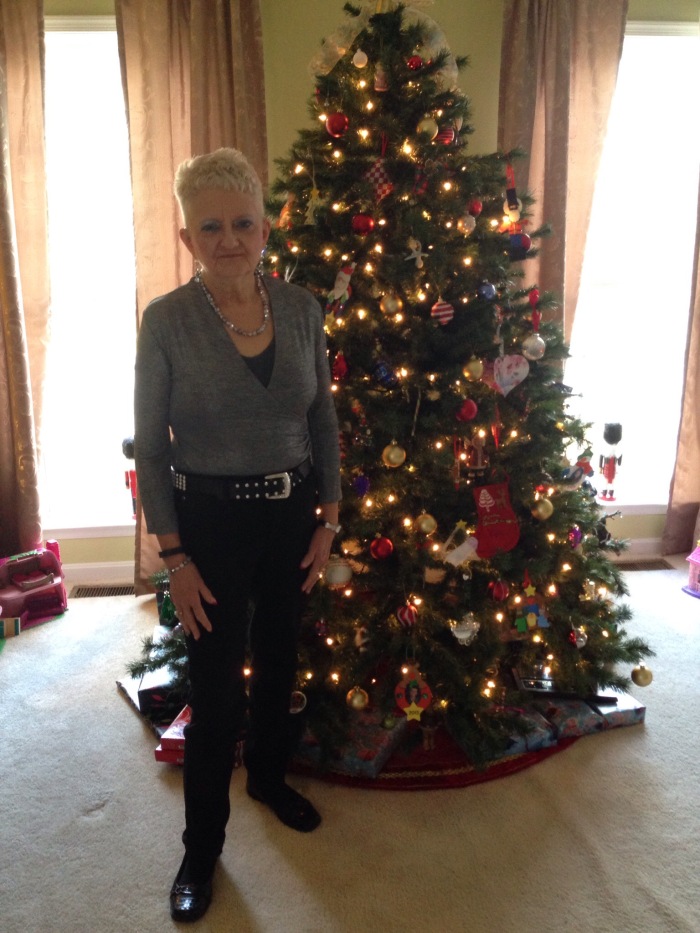 Well here I am ready for the last day at my daughter’s in Pa. Thought we were staying till early evening, but we left around 2:30 after lunch and after I got packed , which is a story unto itself. My husband is an Amsoil Dealer and he usually put’s in an order which he picks up at the warehouse. Well he had so much , my suitcase had to stay there till next time. Had to put everything in bags. The car was packed to the hilt and you couldn’t even see out the back window. Good thing I didn’t go shopping this time. But now home, all unpacked, cleaned up, did laundry, and worked out. Now to get another issue of Carol’s Corner in the bag. The picture I’m putting up next is me wearing my daughter’s coat. In a million years I bet she never thought I’d be fitting in HER clothes. It was fifty there today, so she gave me this to wear instead of my winter coat. The first day we were there, I wore her long workout pants and a jacket , when I did a two mile walk, on the walking trail they have in their development. It boggles my mind that I can wear some of her clothes. She wears a smaller pants size , and I weigh a little less than her now, but we are totally different body types. I think I look pretty good in her coat. 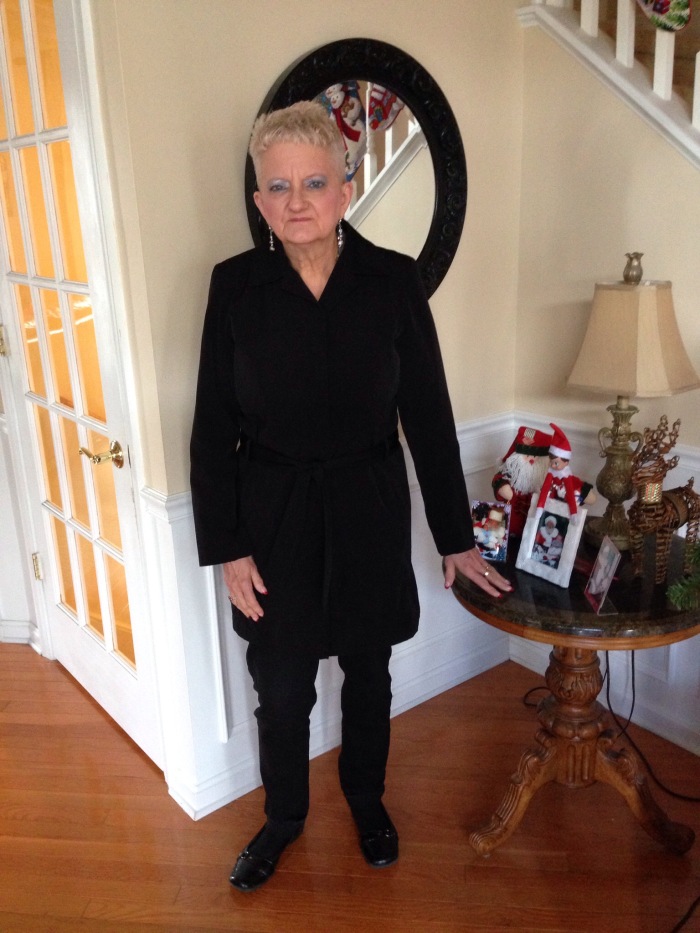 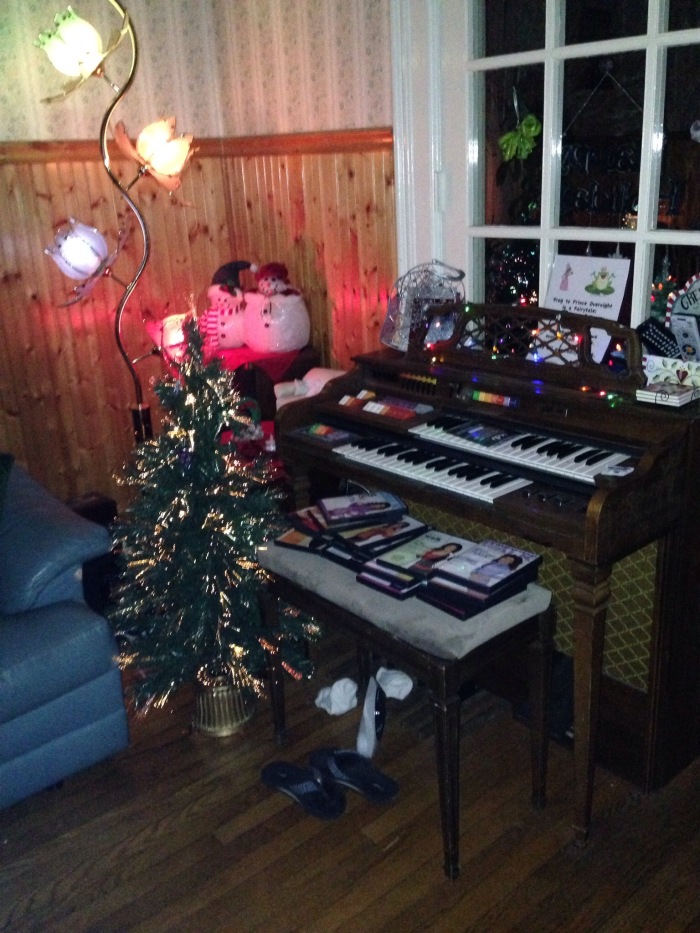 Hope you enjoyed what I put together for this issue. It is quite a challenge to put out quality material each and every day. I hope you find that I am living up to the challenge, and please remember, I need & want your suggestions, so don’t be shy. Till next time , God Bless.